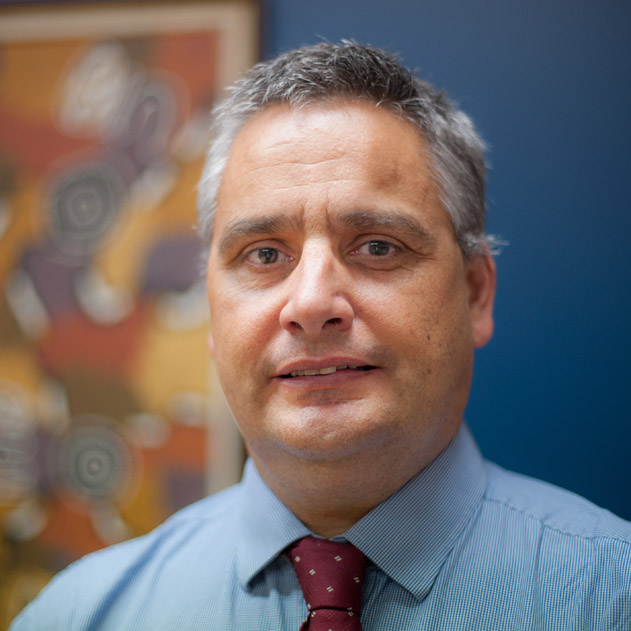 Jason joined Andrew Chalk Associates in 1996, the predecessor of Chalk & Fitzgerald which became Chalk & Behrendt in 2017 and has over 20 years experience in advising clients and conducting litigation.

An Aboriginal person himself, Jason has acted for many years as an external adviser to Aboriginal land councils and representative bodies across the nation. He has extensive knowledge and experience in relation to administrative law, land rights, heritage, native title law and natural resources law.

Highlights of his career have included his involvement in:

In 2019 Jason was awarded the Law Society of NSW’s President’s Medal in 2019 for his contribution to the development of law and policy affecting Indigenous Australians during the past two decades. 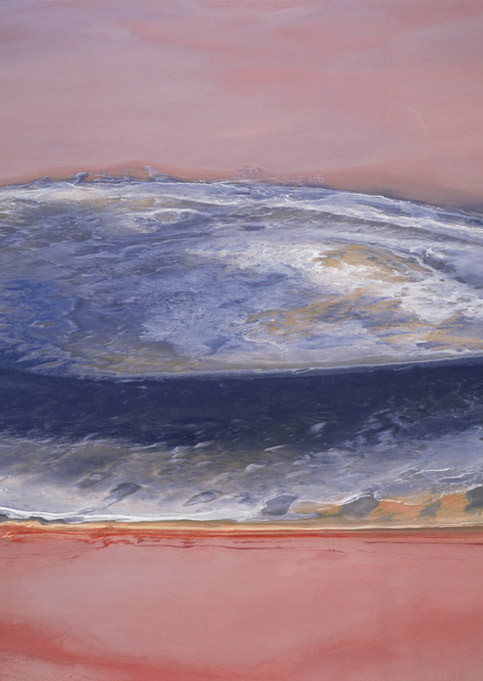