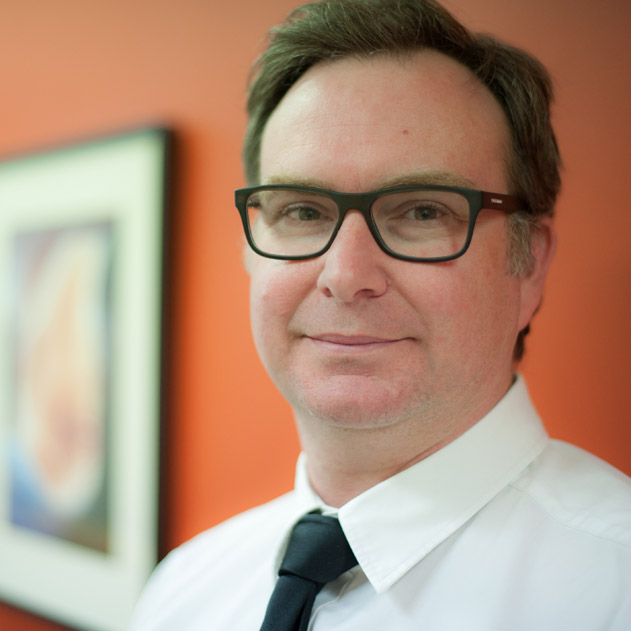 James has practised as a solicitor since 2000. In that time he has worked extensively on native title and land rights matters, across South Australia, Queensland, Victoria, New South Wales and Western Australia. His expertise includes:

Highlights of his work include representing the nguraritja of De Rose Hill (SA) and representing the Goolarabooloo People in relation to native title, Aboriginal heritage and future act issues at James Price Point (WA).

James has been with the firm since 2008. 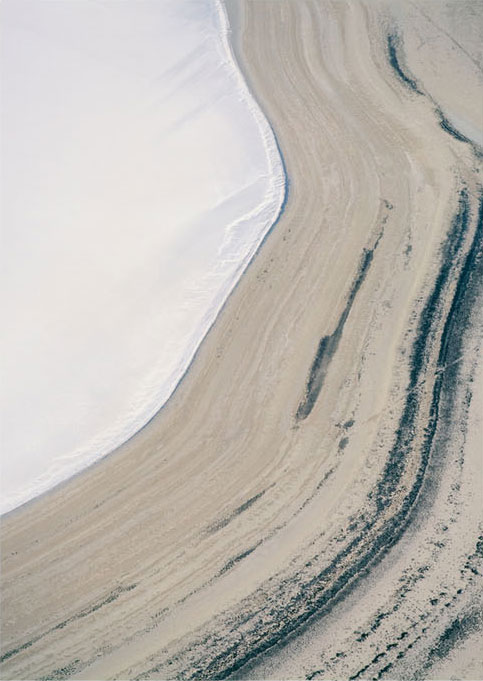