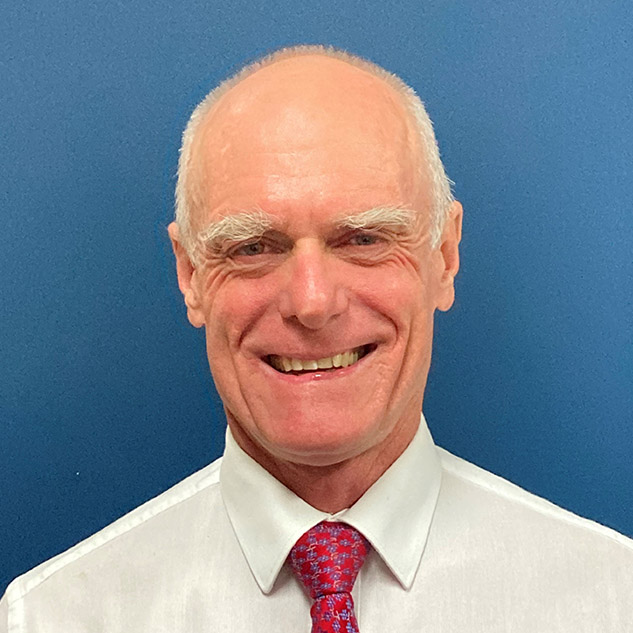 James practised as a solicitor in private practice and then held the position of Director of the Environmental Defender’s Office, during which time he conducted public interest test case litigation, law reform, education and policy initiatives. James was also a member of the Commonwealth EPA Advisory Board, and an Alternate Commissioner, and then Commissioner, of the Legal Aid Commission of New South Wales.

James has been a contributing author to environmental law texts and has delivered papers and education programmes in Australia and internationally, including a five day workshop in Solomon Islands.

In his 22 years at the bar, he advised on and conducted numerous cases for community, corporate and government groups and individuals, especially in the fields of planning, environment and development law in the Land and Environment court and the Court of Appeal. He is most proud of the many cases he succeeded in resolving out of Court.

He was spent a total 18 years on the boards of a range of not-for-profit organisations and driven organisational and constitutional change. 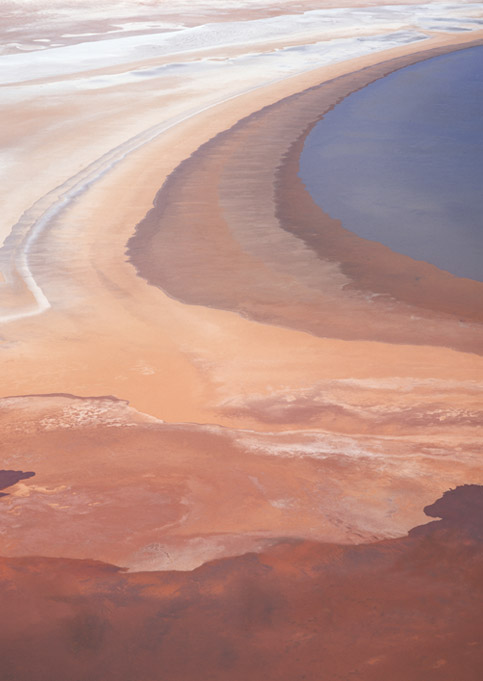