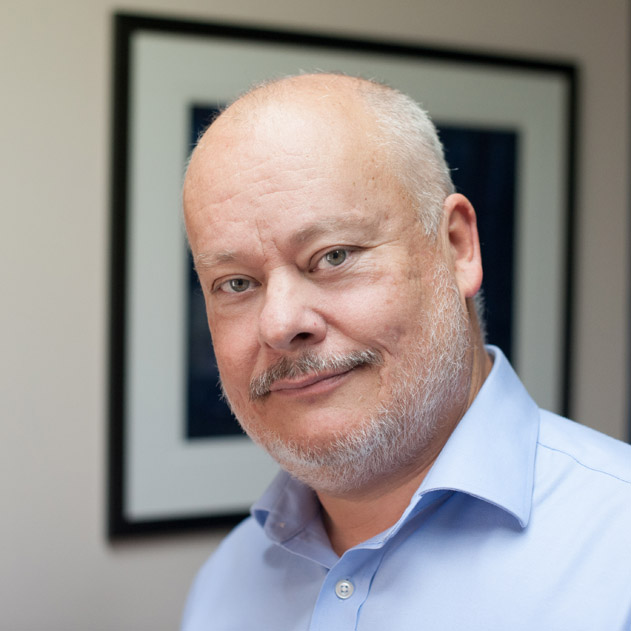 David joined Chalk & Behrendt, then Chalk and Fitzgerald, in 2011. He was previously a partner in a large national firm and, in addition to his role leading its Sydney Communications, Energy & Infrastructure team, was staff partner of its Sydney office – a role in which he contributed significantly to the development of that firm and its people.

David has extensive experience advising on large scale infrastructure projects, privatisations and joint ventures and on a wide range of commercial transactions and corporate and governance issues. The focus of his work with the firm is in assisting Indigenous Australians in realising their aspirations, pursuing opportunities and developing more effective organisations.

In addition to his work with the firm, David conducts his own consultancy in organisational development, leadership, conflict resolution and change. He has extensive experience providing strategic, commercial and governance advice to Indigenous organisations, including the Wik Peoples of Cape York.

Between 1997 and 2014 David was the Chairman of the Karen Lynch Foundation, which awarded an annual Memorial Scholarship to an Indigenous university student.