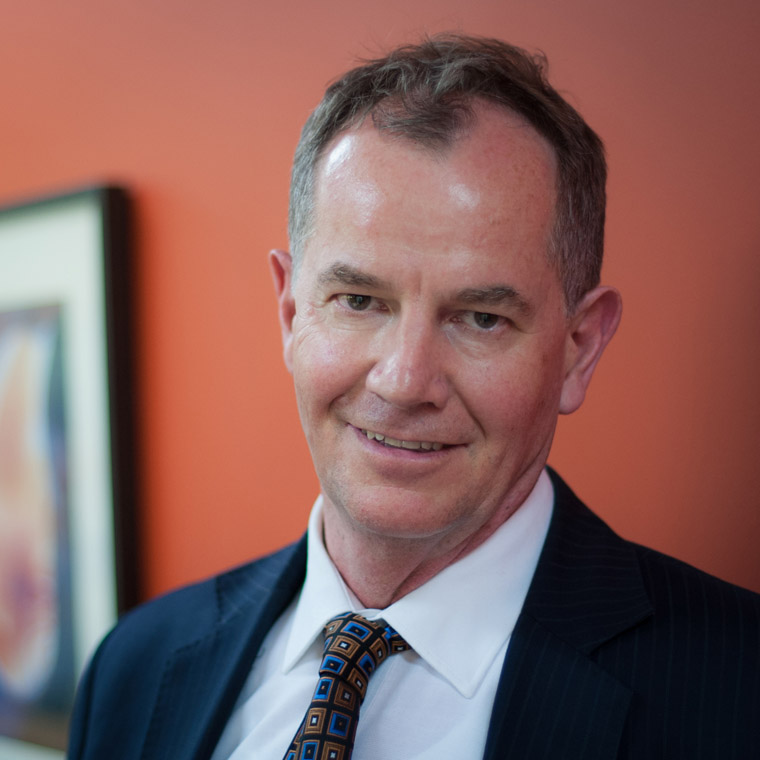 Andrew established the firm Andrew Chalk Associates in 1996, which has since undergone transformations to become Chalk & Fitzgerald in 2001 and currently Chalk & Behrendt in 2017. Prior to that, Andrew worked in the administrative law and environmental teams of a leading national firm as well as for the NSW Aboriginal Legal Service.

Andrew has earned his personal reputation for legal and strategic advice, as well as for his dedication to advocating the interests of his clients, through playing a key role in many successful proceedings and negotiations. This includes his role in:

Andrew was the founding Chair of Gawad Kalinga Australia Limited, the regional arm of the international community development organisation. He is also a former Chair of the Environmental Defender's Office Ltd, a director of the Mark Tonga Relief Fund, the Secretary of the NSW Chapter of the Australian Institute of Administrative Law and the Deputy Chair of the NSW Law Society’s Public Law Committee.