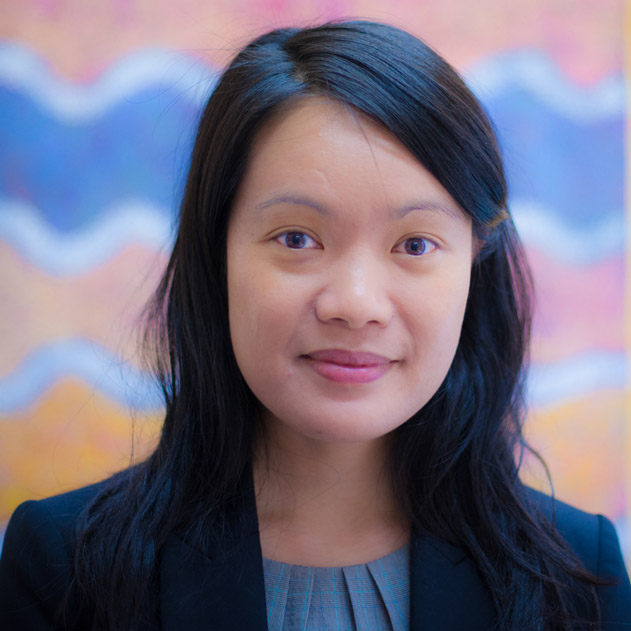 Alice joined Chalk & Behrendt in 2018, having previously worked as a lawyer in the United Kingdom Government Legal Department, a legal officer at the Special Court for Sierra Leone in The Hague and a litigation lawyer at a large Australian commercial firm. Alice was also a Principal Policy Officer in Aboriginal Affairs NSW, where she was involved in a review of the Aboriginal Land Rights Act 1983 (NSW) which resulted in a series of significant reforms to the Act.

Alice previously interned at the Native Title Services Corporation, the Central Land Council and was a tipstaff to the Hon. Justice McColl (Court of Appeal of New South Wales).

Alice has experience advising on general environment and planning matters and on complex property developments, acquisitions and disposals. She also has experience advising on regulatory compliance and governance matters, including specifically in relation to the Aboriginal Land Rights Act 1983 (NSW) and native title issues. She has also been involved in large scale and complex litigation matters, including proceedings in the Supreme Court, Court of Appeal of New South Wales and the Federal Court of Australia. Her experience also includes policy development and advocacy. 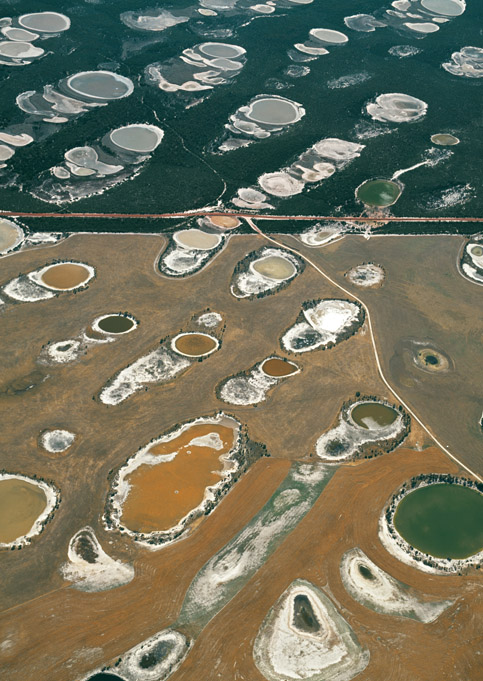